The frog enclosure was inspired by the flooded temple that once stood on the shore of Lake Titicaca roughly 1,000 to 1,500 years ago. Here’s is a link to the Prague Zoo article: https://www.zoopraha.cz/en/about-zoo/news/11848-the-rare-and-remarkable-titicaca-water-frogs-are-now-on-show-at-prague-zoo

And here’s their video, with English subtitles.

The Titicaca Water Frog only live in Lake Titicaca (the lake straddles the border between Peru and Bolivia), where they are critically endangered due to pollution and harvesting as the main ingredient for a smoothie health drink.

Those who are vegetarian or squeamish should probably stop reading now.

Yes a frog smoothie. The Peruvian street markets skin the frogs, remove their heads and drop them into a blender together with a few vegetables and some sugar. The resulting drink, called locally as ‘Frog Juice’ is rumoured to cure numerous ailments and also act as an aphrodisiac – I guess you need to brush your teeth before attempting any amorous activities!

Both Peru and Bolivia have since made it illegal to produce ‘Frog Juice’. Unfortunately, less has been done to reduce the pollution in Lake Titicaca and that is why Prague Zoo has set up a breeding program. Who knows, it could be so successful that a branch of ‘Frog-o-loco’ could open in Prague – I believe the domain name and trademark are still available!

If you didn’t already find this article in bad taste (pun intended), here is a sick You Tube cartoon of a frog in a blender. 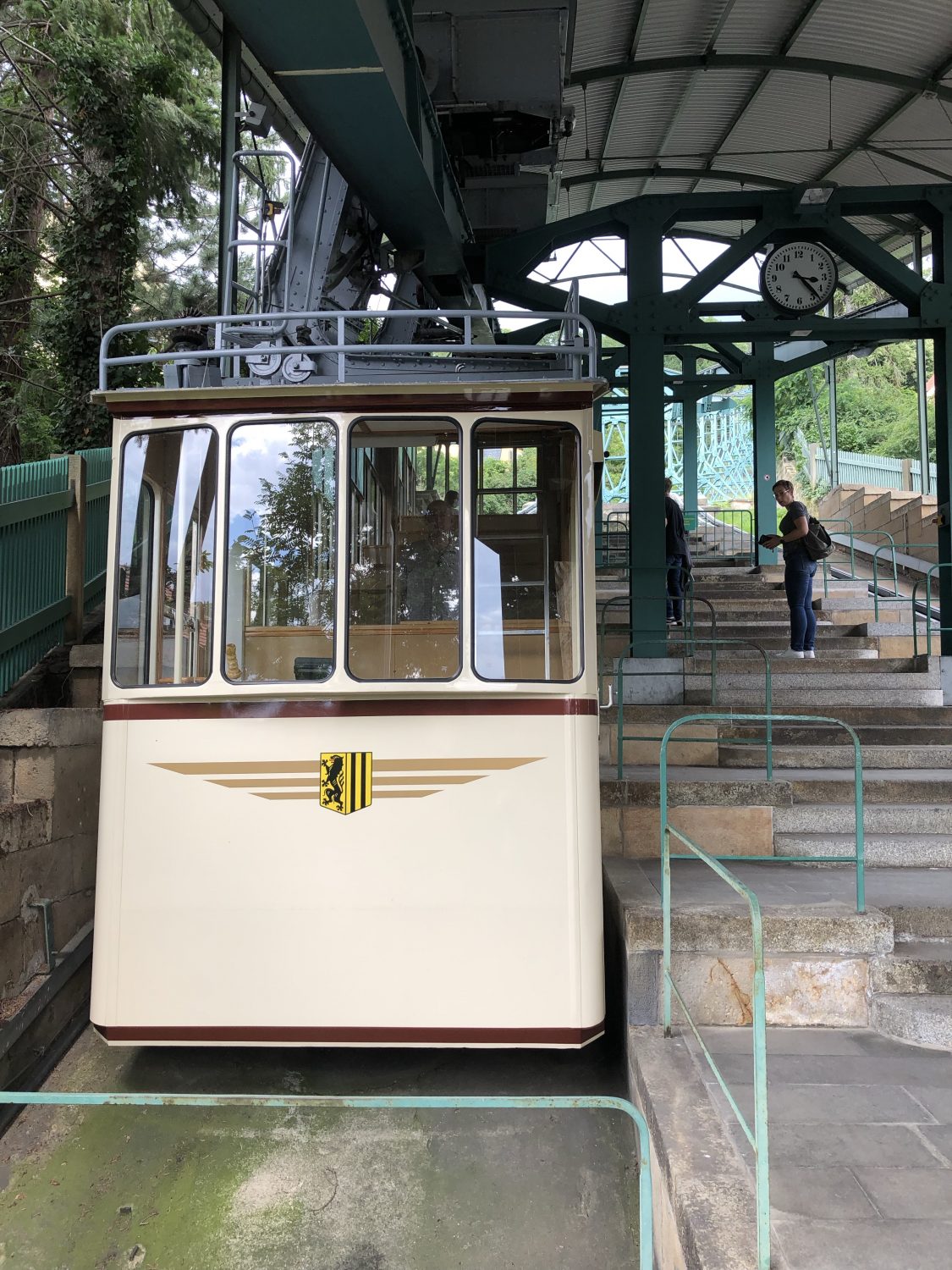