I’ve previously written about food delivery services and which restaurant delivered the best food. Today I thought I’d write about restaurants who are providing their food as a ready meal – a real chance to enjoy restaurant quality food at home.

Zátiší Group have a catering firm called ‘Fresh and Tasty’ that delivers to numerous schools and offices in Prague. The temporary loss of those customers resulted in their decision to offer ready meals to the public. The meal selection looks good and changes slightly each week. They also have a nice offer where you can buy a meal for a medic at Motol and FNKV Hospitals for 120 Kč and they match this by delivering two meals. Last week the chef from V Zátiší started adding ‘fine-dining’ options to the ‘Fresh and Tasty’  order form.

I sent this order at 10.10 am Tuesday 14th March for delivery later that afternoon:

The food arrived by taxi – the driver called to say he was ten minutes away so I was able to meet him in the street. The food looked good, although the Caesar Salad was missing – the receipt showed that it wasn’t charged for but I’ve since seen my card statement and it was, so I’ll need to talk to them.

But then I looked at the expiry dates:

I was pretty upset about these dates. The Fresh and Tasty website says:
Meals can also be stored for several days unopened in the fridge (4°C)

And I would have been fine had the expiry dates been at least the 17th April, but three of the meals were the equivalent of a supermarket yellow sticker. I called to complain and spoke to a really friendly girl, she promised to discuss with her manager and call me back the next day.

We shared the expiring-that-day lasagne for dinner as we already had some fish that we planned to eat. The lasagne was a good-sized portion and very good.

My Czech partner had the expiring svíčková for lunch today. The meat was good, needed more sauce – the dumplings hard and inedible.

The nice girl from Fresh and Tasty called and said they could offer me 50% off my next order. I said that I’d be okay with that as long as I actually planned to make another order. So we’ll try the expiring Farmer’s chicken Tikka Masala and one of the 17/4 packets tonight and see how we feel. It’s such a shame as I was excited to find a potentially good quality source of food.

If you want to try, visit: https://www.freshandtasty.cz/en

If you want to try, visit: https://sansho.cz/#foodboxes

If the boxes are too much, you can also order some ready meals using the Wolt app. They appear under the heading ‘Meat and Cook is Back!’ – that heading and these screenshots were machine translated by the Wolt app.

The Venison Pie, Mousakka and Scotch Egg all look excellent and I look forward to trying these. I’ll update this page when I do.

If you know of any other Prague restaurants offering ready meals, please let me know. 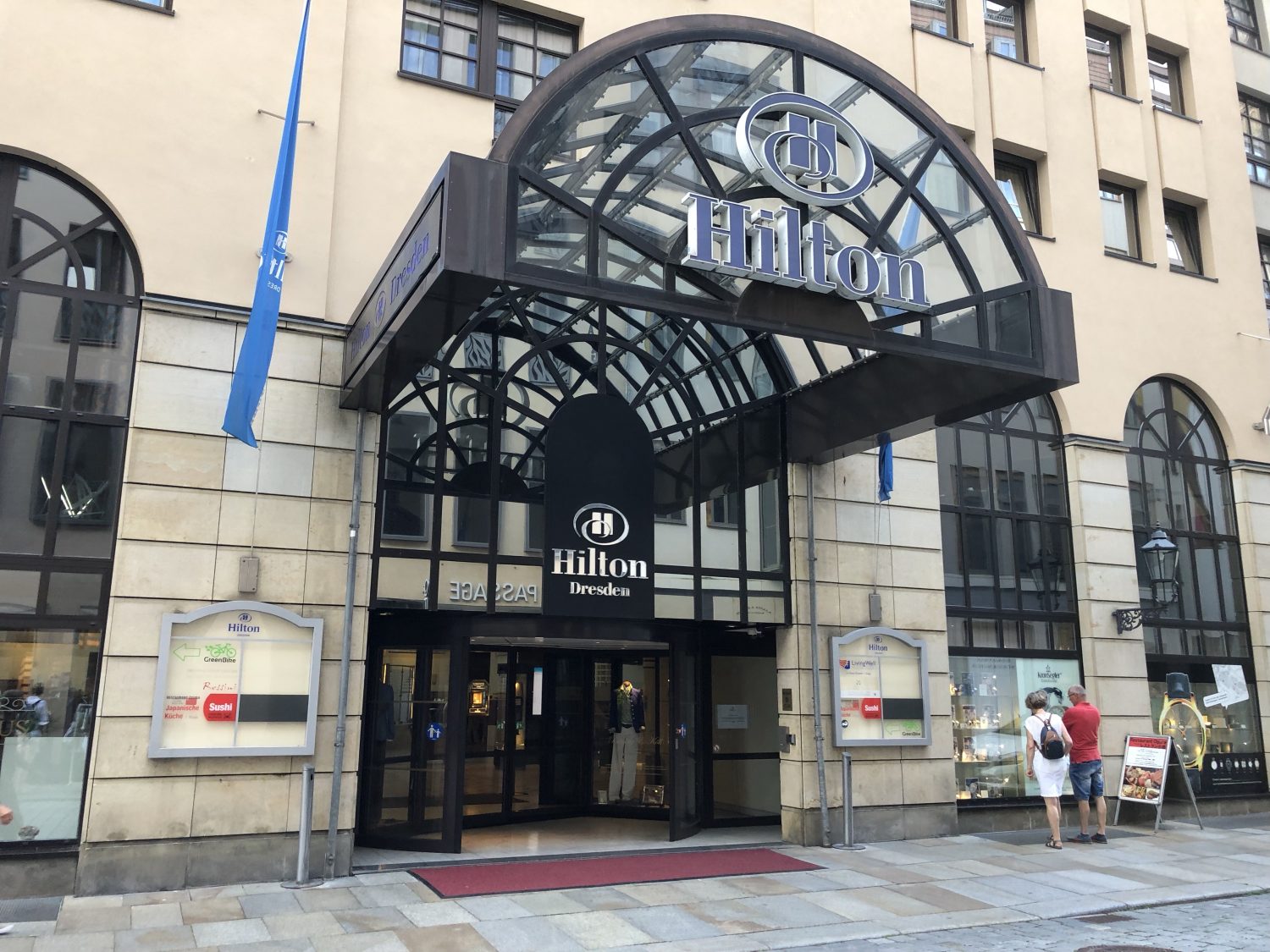